How to manage driving times in road transport? 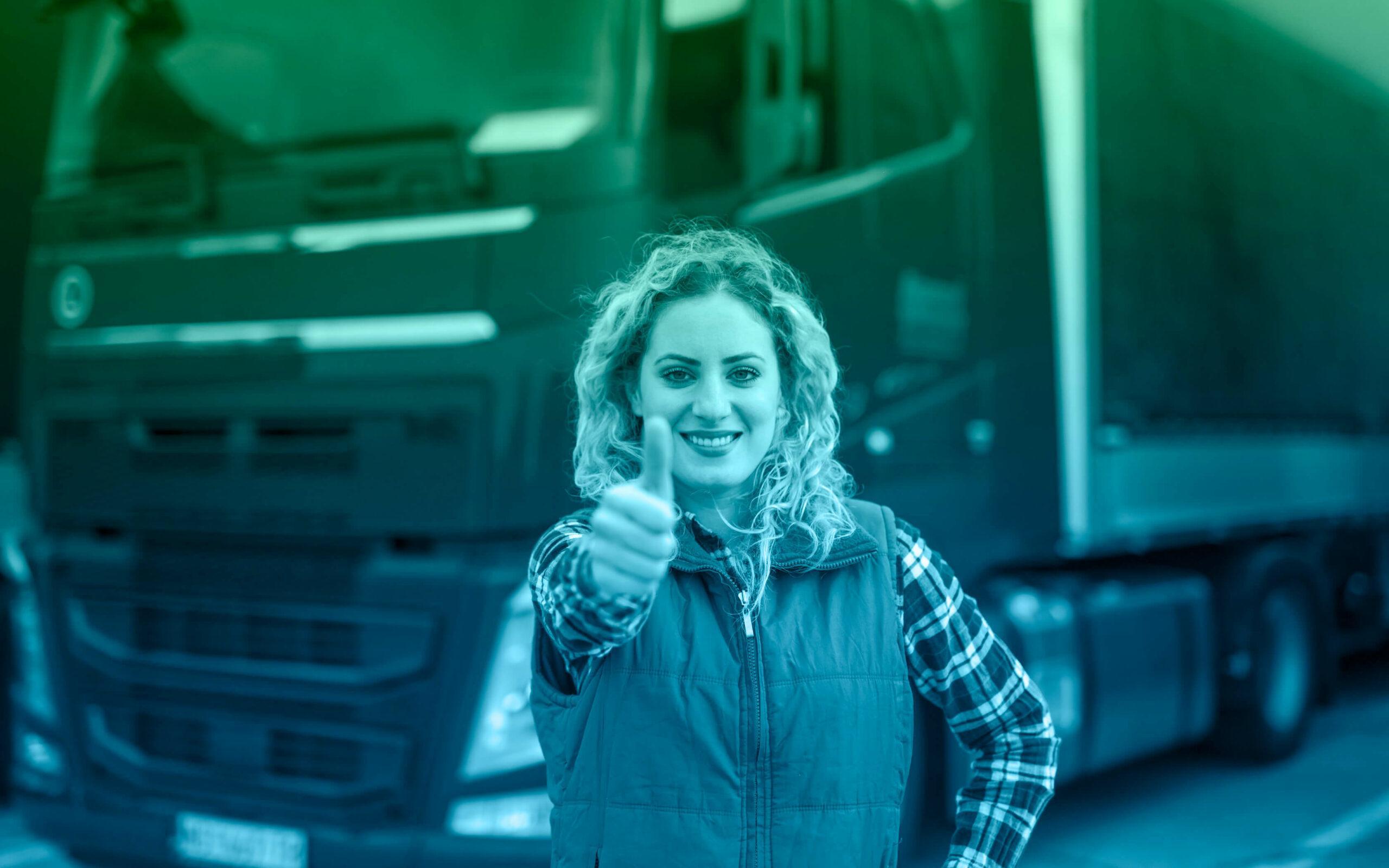 The purpose of the driving and resting regulations is ensure safety in road transport, although usually managing to adjust these times to the needs of the service can be a complex task, in which fleet management systems, such as Gesinflot, are the perfect ally.

What does the rule indicate about driving times, breaks and rest?

The national regulations for road transport drivers regulate different aspects such as driving times, breaks and rest periods, and are included in the EC Regulation 561/2006 and the Royal Decree 1082/2014, which adapts the regulations to the country's islands that, due to their size, make the general rule unfeasible, except for Mallorca.

Daily driving: Daily driving can reach up to 9 hours per day, and can be extended to 10 hours, a maximum of twice a week. A day has a maximum limit of 24 hours for solo driving and 30 hours for team driving and begins, after a daily or weekly rest, with the first activity other than rest.

Weekly driving:Weekly driving is capped at 56 hours. And in this case, the regulations establish the calendar weeks to measure them, so weekly driving begins to be counted at 0:00 on Monday and ends at 24:00 on Sunday.

Normal daily rest: It must last at least 11 hours and take place within the current day.

Split daily rest: It must be done in two periods of 3 and 9 hours, obligatorily in this order. It is considered normal daily rest.

reduced daily rest: Includes a stop between 9 and 11 hours.

The drivers no more than three reduced daily rest periods may be taken between two weekly rest periods. In the case of double driver in the vehicle, in the space of 30 hours, they must respect a daily rest of at least 9 hours.

Normal weekly break: Its duration is 45 hours, and must be carried out after a maximum of six working days.

Reduced weekly break: With a duration of between 24 hours and 45 hours. They must be compensated with equivalent breaks to complete 45 hours, once and before the end of the third following week and always together with a rest period of a minimum of 9 hours.

If you are concerned about efficiently managing your drivers' driving times with the guarantee of complying with current regulations, the solution is Gesinflot, which allows the automation and monitoring of all driving parameters, breaks and rests from your office and with the guarantee of always being up-to-date with national and European regulatory changes.